In September, my parents promised me an Annual Pass to Disneyland if I moved back to California before Christmas. 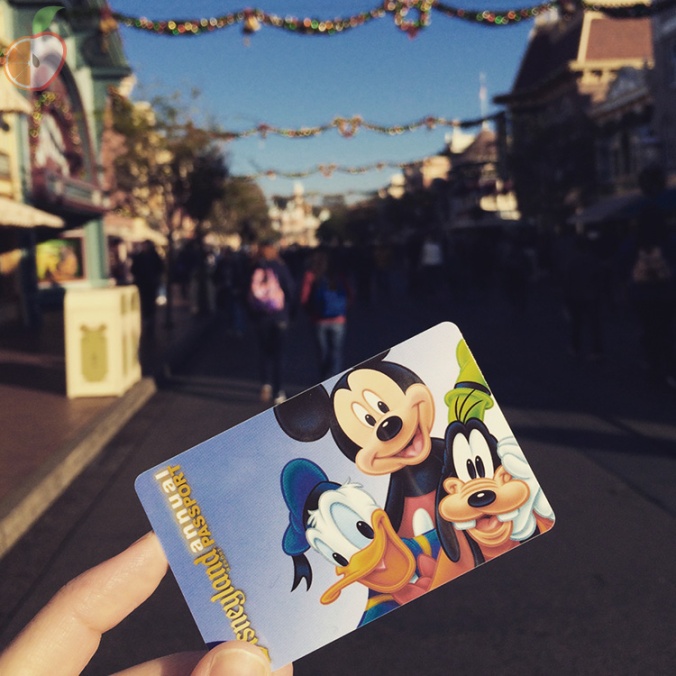 I became one of “those”

The majority of 2015 has been me meeting up with my girlfriends (who also all happen to be former Disney Cast Members) once or twice a month for Fun Wheels and Disney adventures.

Fun Wheels are indeed quite fun.

A few weeks ago, while chatting over Fun Wheels, we discovered there were a number of things at least one of us have never done in the Parks, and our Disneyland Bucket List was born. I’m pretty sure we were at least one Fun Wheel in, but the best ideas come about when you’ve been drinking. And so far we’ve been having a lot of fun knocking things off the bucket list: 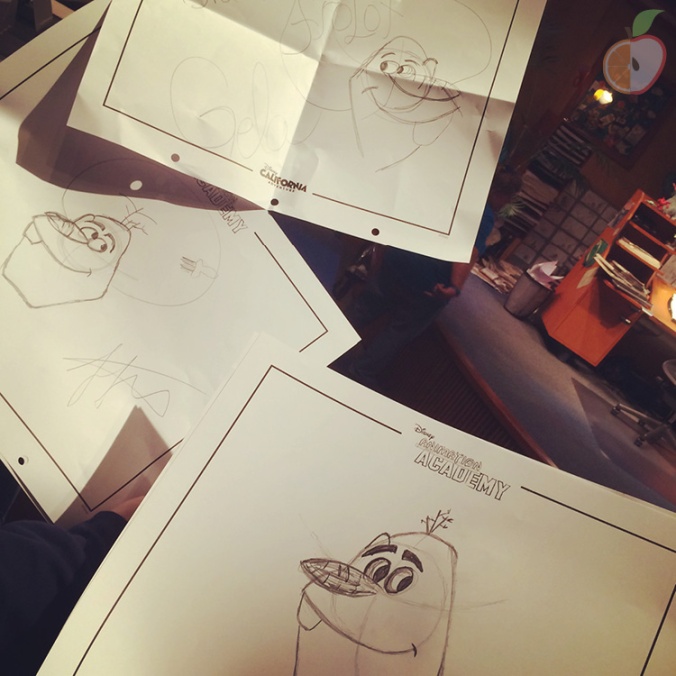 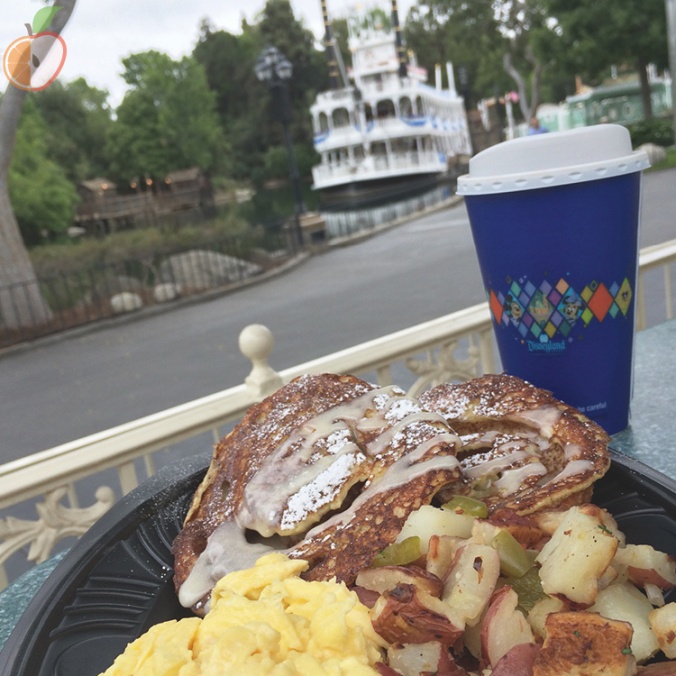 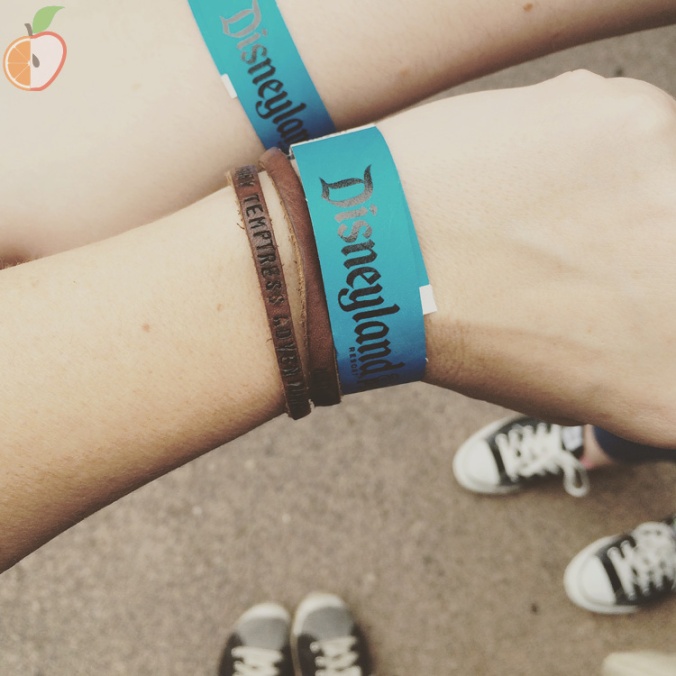 Attending an Annual Passholder exclusive advanced movie screening (Inside Out! Go see it!) 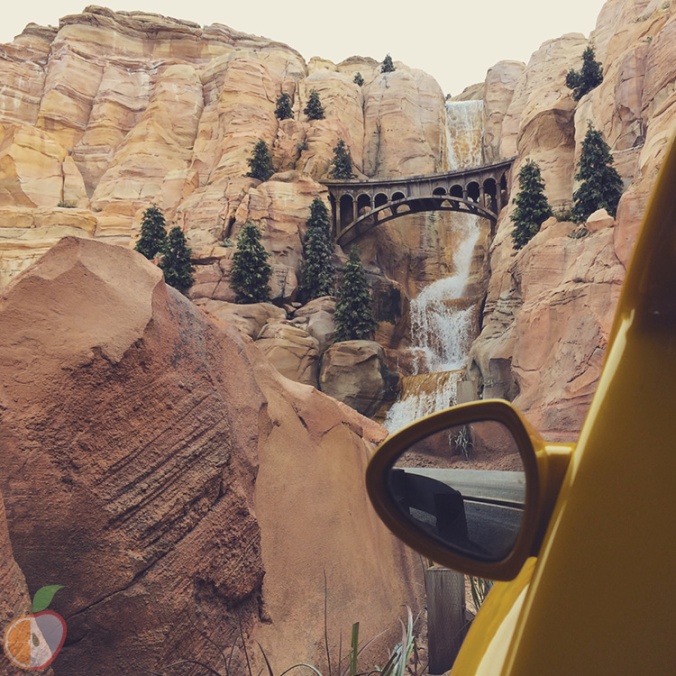 Riding in the driver’s seat on Radiator Springs Racers (and being in the park early enough to snag a RSR Fastpass before they sold out.)

We have several things planned for the summer, but we need some more things to add to our list. What have you always wanted to do at Disneyland? (or Disney’s California Adventure. Or Downtown Disney…)

This post has been sitting in my drafts folder for more than a year. R didn’t want me to post it, but considering (1) I no longer give a shit and (2) I’m attending my very first Blathering, I need to get this little blog up and running again. I’ve been explaining what I did for this party to people for years, so this post seemed to be pretty perfect to get back in to it. I’ll try to contain my snarky digs at R and his folks (who hated the party, btw) (ok, that will be my only dig, promise) (but seriously. They HATED this idea)

R turned 30 and I wanted to do something big for him. I knew that I wanted to throw a surprise party, and I wanted there to be a theme. I tried to think of themes to include his favorites: Muppets, Star Wars, Lord of the Rings, Video Games, Robots – and they all came out looking with varying degrees of success. I didn’t want it to look like a child’s party – He is an adult turning THIRTY. But I did want it to be fun, a little punny, and include all of his interests. And then it hit me – NERDY THIRTY

I had a lot of fun putting together the themed menu, and it was basically a big hit. Some of the references were lost on most of the guests, but that was OK. R got everything, with the exception of the Legend of Zelda reference, because I didn’t realize he had never played the game before (UNACCEPTABLE!)

Anyway, here’s the food table, referred to as Admiral snAckbar:

Lord of the Rings:

This one was a bit of a stretch. One of R’s favorite snacks is Triscuit with sliced cheeses. The tagline on the invitations was “Be Square” so I kindof used that as the them for the Triscuit. As I mentioned before, R didn’t get the Zelda/Lon Lon Ranch reference. But not all references can be perfect. Same with the broccoli as a reference to James Bond. We had just finished watching every James Bond movie, so I wanted to include 007 in the party somehow. Bonus points if you get it without clicking this link.

It was NOT a lie, and it was delicious.

And of course, the star of the show: The Death Star Watermelon 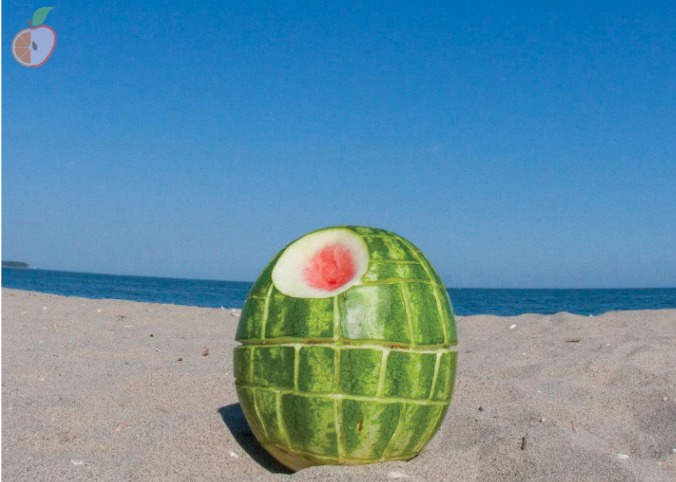 We told R that you can’t have a Death Star without destroying it using The Force. His response was “Well, clearly this is the first Death Star, and there isn’t an exhaust port” so we handed him a blindfold and a baseball bat and told him to improvise. 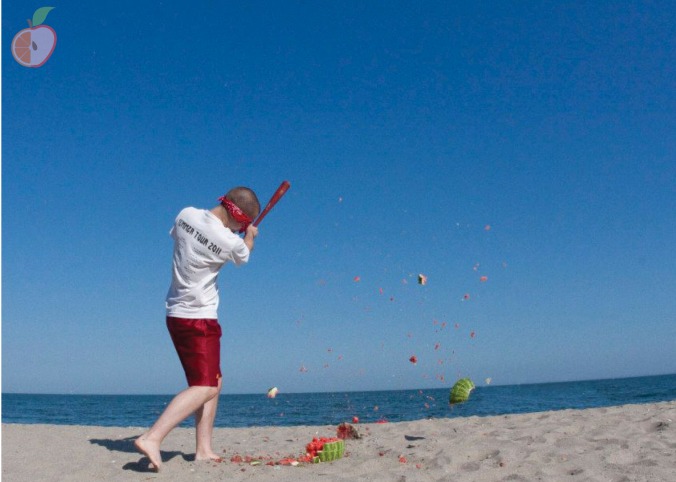 Lastly, I found a company that lets you design your very own robot, so I made the little guy on the invitations: